‘m doing some testing of the upcoming REALTIME Eevee viewport for Blender 2.8, which is currently in development.

I’ve been waiting for the blender developers to finish up the job with porting the modifiers to Blender 2.8 so that I could test an animated scene. The sequence was rendered in Blender 2.8’s new realtime viewport EEVEE. Comp was done in Blender 2.79

The creature was sculpted in Zbrush and the textures were done in Substance Designer and Substance Painter.

The voice actor in the video is my oldest daughter 🙂 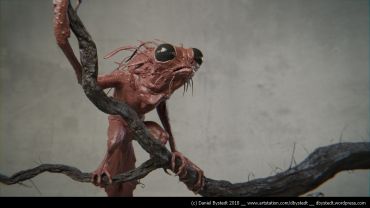 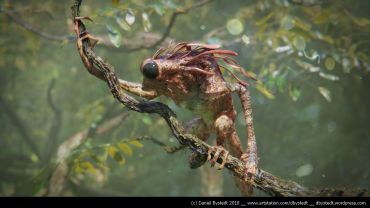 Earlier this year I was beta testing Zbrush 2018 for Pixologic. These are some screen captures that I did during the process of concepting/modeling a mech. You can see me use the new feature “project primitive” for instance. Thanks a bunch to Pixologic for including me in the beta testing and giving us all these new features!

All renders were done in the realtime viewport “Eevee” in Blender 2.8, which is under development. 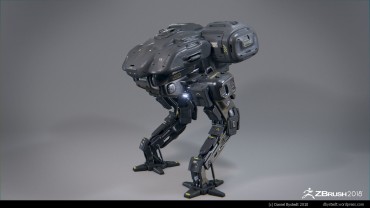 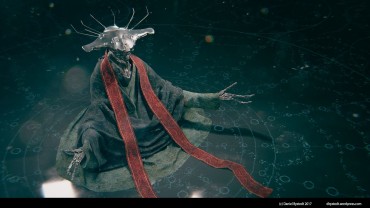 I’m doing some testing of the upcoming Eevee viewport for Blender 2.8. The background environment in Dreamcatcher is a texture that is distorted with a noise texture combined with uv input. 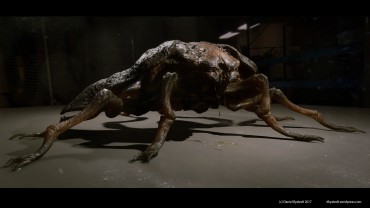 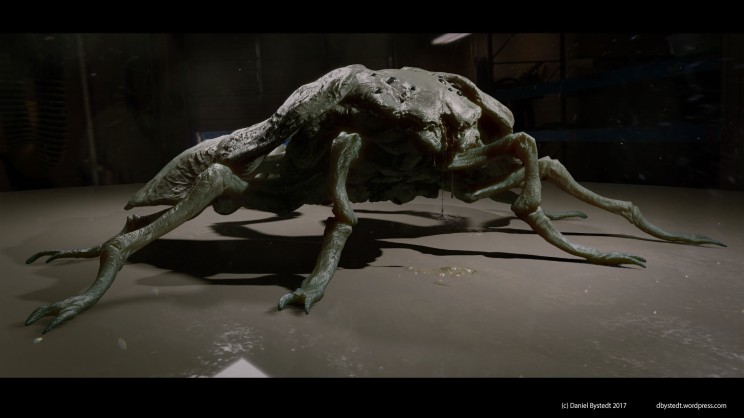 I’m doing some testing of the upcoming Eevee viewport for Blender 2.8. This is bug creature that I’ve made in order to test the realtime screens space subsurface scattering in Eevee. Great job by blender 2.8 viewport dev team. Thanks to Clément Foucault‏ for implementing this great feature!

I’m doing some testing on the upcoming Eevee viewport for Blender 2.8. This is a fast modeled sci-fi corridor inspired by Alien. Features seen in the video is screen space refraction (glass), procedural water puddles, modeling with tri planar shader (no uv) and animated lights based on world position. All shaders are pretty much 1-2 tiled textures and procedural shading.

Last year at Goodbye Kansas Studios, we created the cinematic trailer for the game Biomutant. The game is currently in development by our talented friends at Experiment 101.

I got to design and create the hero of the cinematic from scratch. The character was later used as the start look of the main character in the game. During the process I got some great input from Stefan Ljungqvist who is the head of studio over at Experiment 101. I’m really happy to have worked on the project and to populate the vibrant world that Experiment 101 has created! Thanks to Henrik Eklundh who helped me with the yeti fur setup. 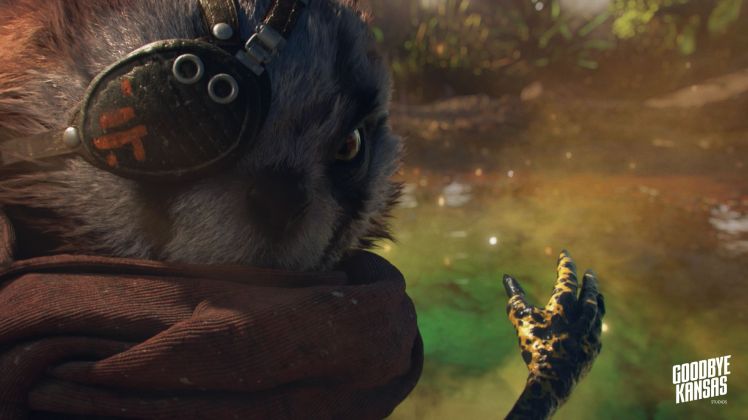 Going back to some more organic stuff after doing hard surface. Just having fun and grading like a maniac :-). Sculpted in Zbrush, textured in Substance painter and rendering done in blender, cycles as usual. 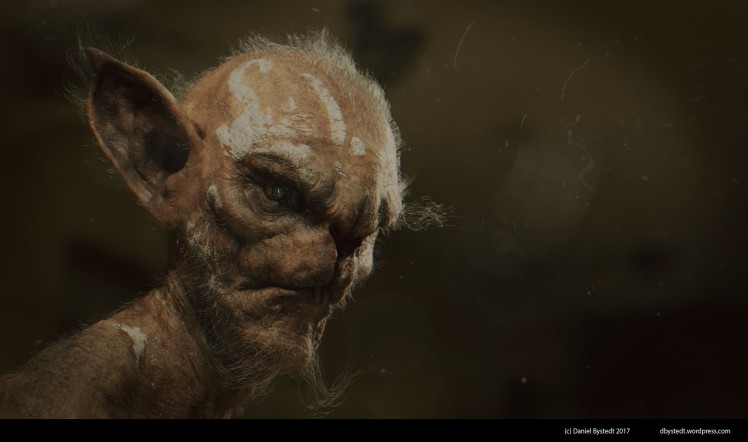 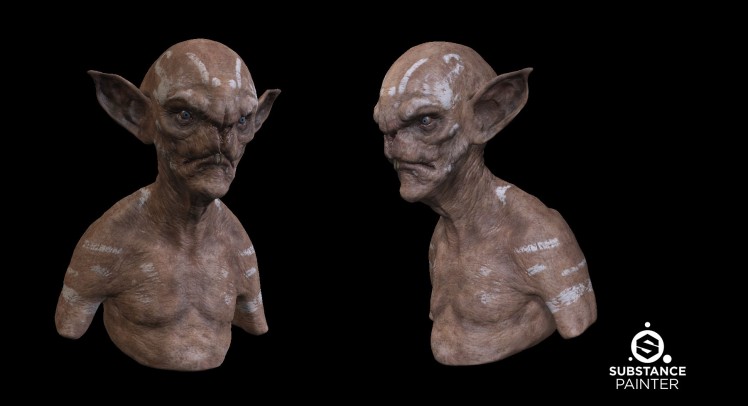 Zbrush4R8 is finally released. I was doing beta testing for Pixologic and now I can finally show the images. 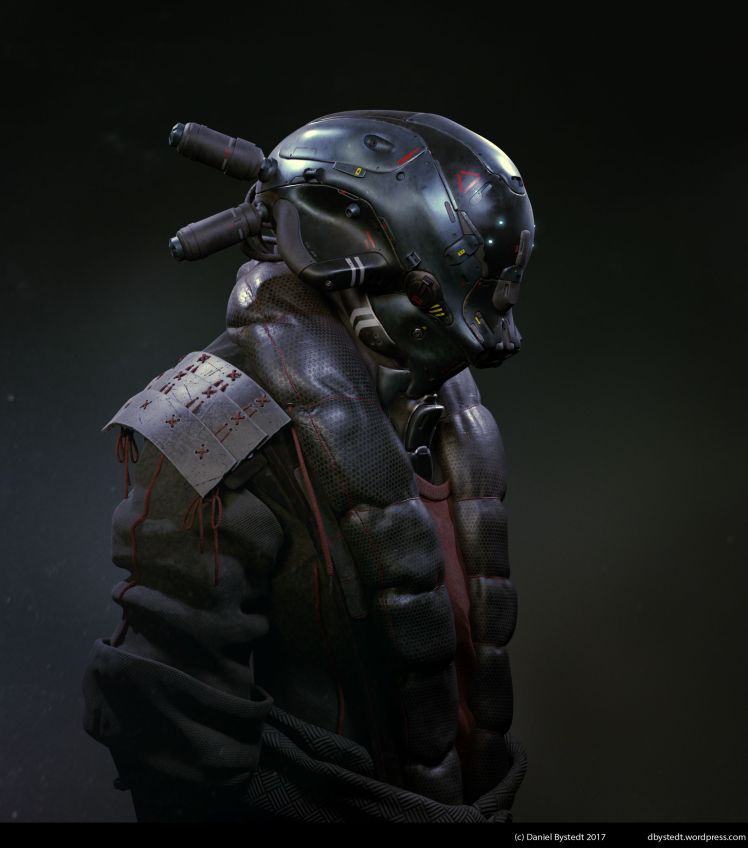 Having some fun with designing a sci-fi rifle in blender with addons hard ops and box cutter. Texture in awesome substance painter and rendered in blender/cycles 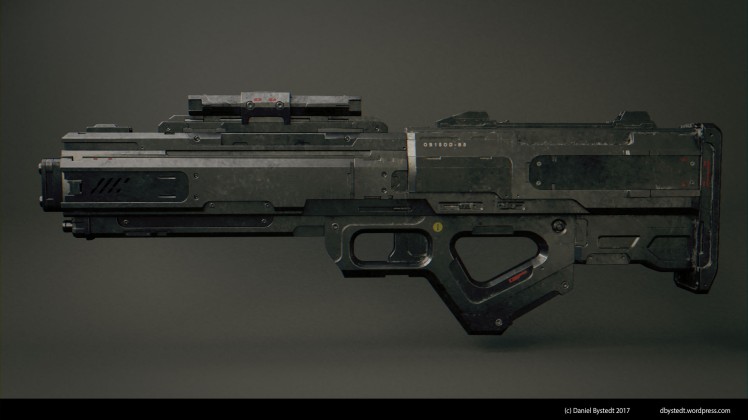 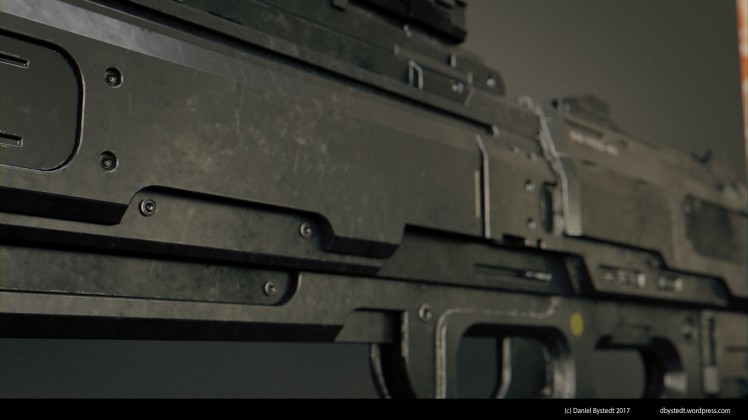 Time to get back in the comfort zone with another alien bust. Sculpted in zbrush. Render and comp in blender. First time using the filmic LUT from the nightly build of blender. 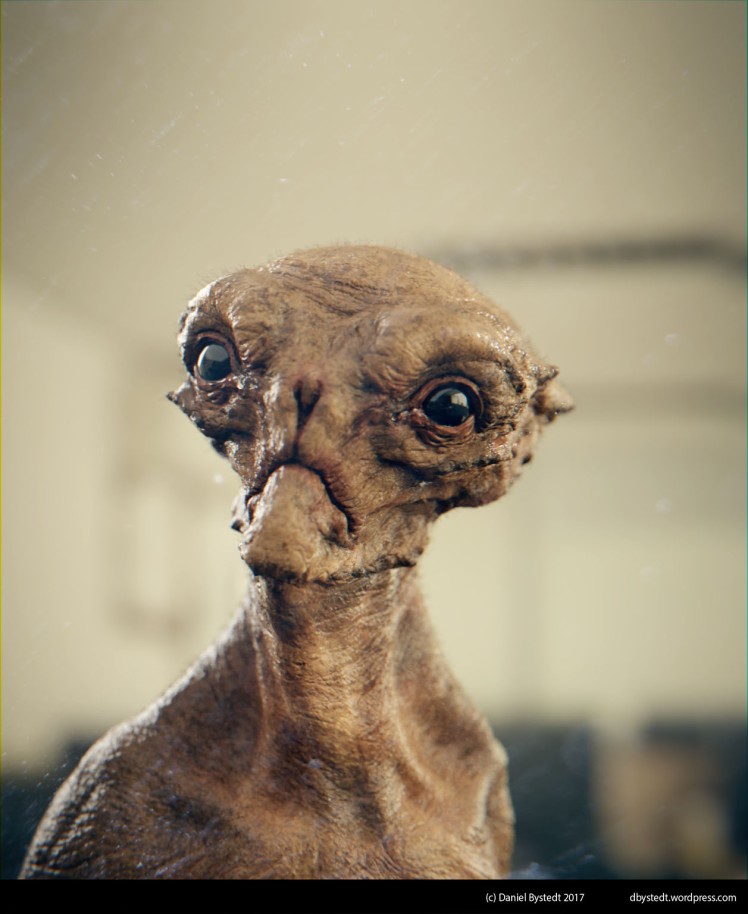 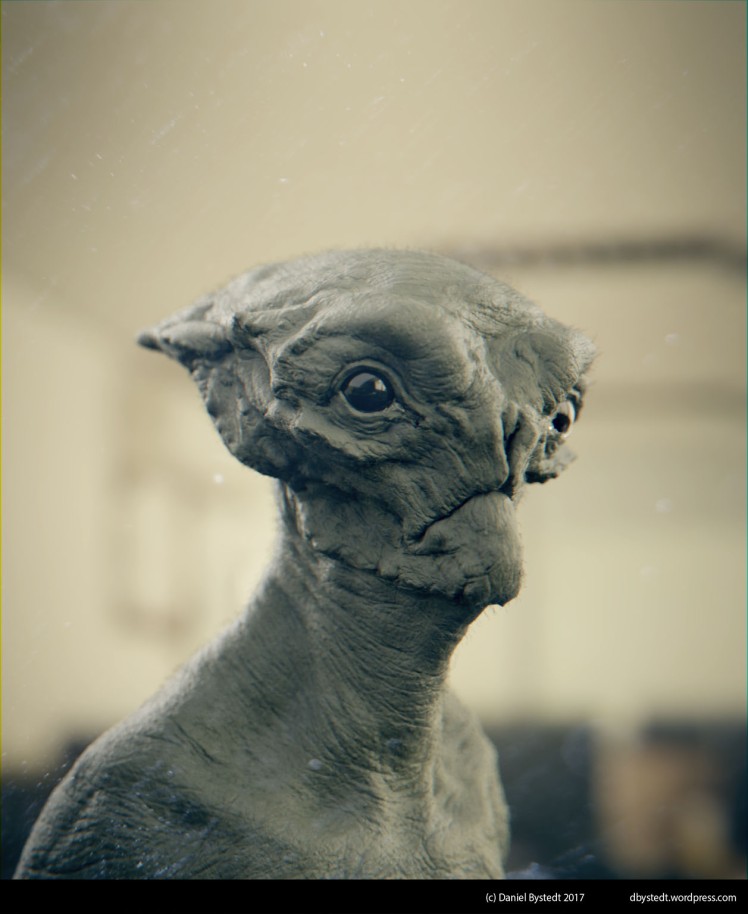